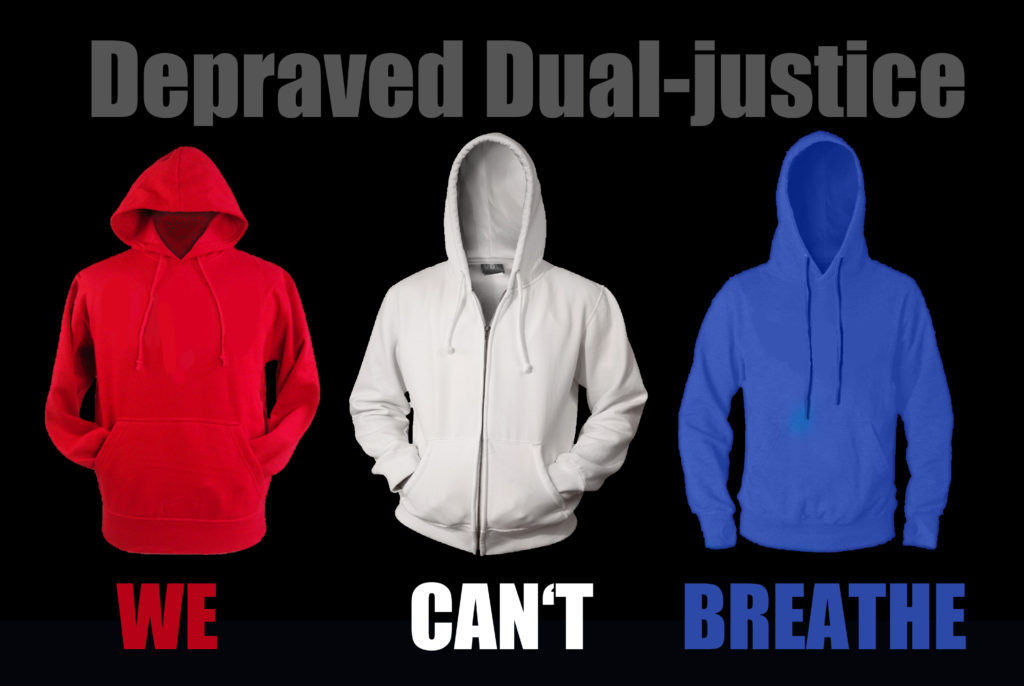 The word “depraved” was a reference to the charge of “depraved heart” that was leveled against one of the police officers who killed Freddie Gray. We went to Baltimore for 2 reasons: one was to keep the Freddie Gray storyalive in case the police were let off and the ]other was that my friend and new activism partner, Dana H. had asked me to come. Her son, Jamil, had had his own incident with the police where they had been forced to settle for a charge that Jamil did not deserve since he hadn’t done anything other than be singled out while driving. Dana did almost all the organizing as far as getting people together and scouting locations went. 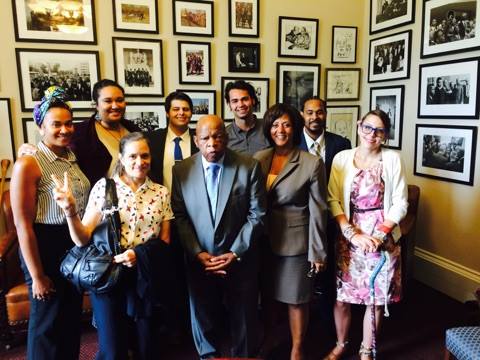 She got us a meeting with Congressman John Lewis. He is the last living member of the MLK “Big FIve” activists. He was very gracious. He said that he thought the police needed to be trained to see the humanity in people. He had a round table in his office instead of a desk. He was very soft spoken and showed us pictures of himself being arrested and protesting back in the south in the 1960s. My friend, Dennis Roberts, got us in touch with Billy Murphy, who is the Baltimore who wins the big money for his client and is representing the Gray family. Billy was really nice and agreed to represent us if we were arrested. He liked Chalkupy. When we asked him how much bail for vandalism was in Maryland he told us that his clients generally didn’t have to post bail. This saved us considerable inconvenience of getting bail money ready. 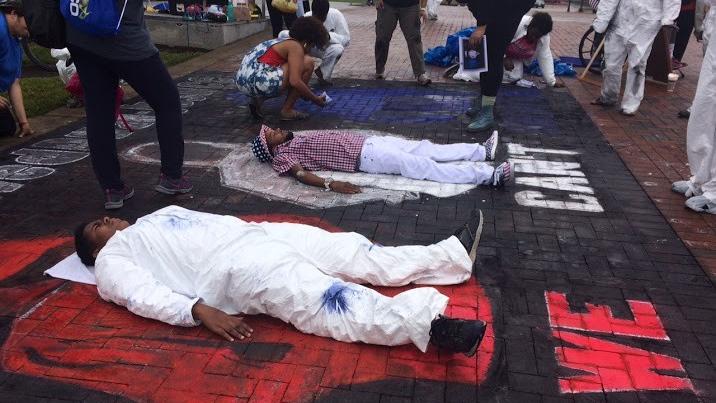 Chalkupy B’more’s core group was Melissa and Jeremy Whistleman, Claire and Rose Kalala. These young people set up all the social media. I brought Melvin, Teardrop from Oakland, Chris from LA and Josephine Maranda from Raleigh NC. Luckily the flights coordinated pretty well and Dana lived pretty near the airport. Melvin has over 100k Twitter followers now. He got us in touch with Kevin Moore of Copwatch who is the person who filmed the Freddie Gray arrest. We met with him and he came to our action and contacted a reporter he knew, Christina Jedra, from the Sun who wrote a really nice article.

Photo from the Baltimore Sun article.